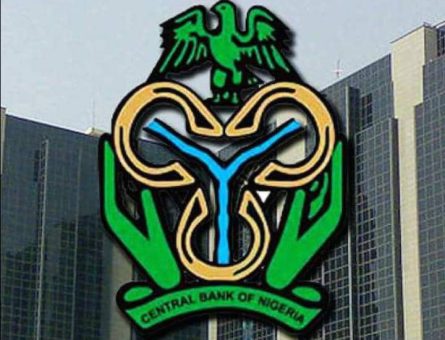 Nigeria’s President, Muhammadu Buhari has approved a 10-day extension of the deadline 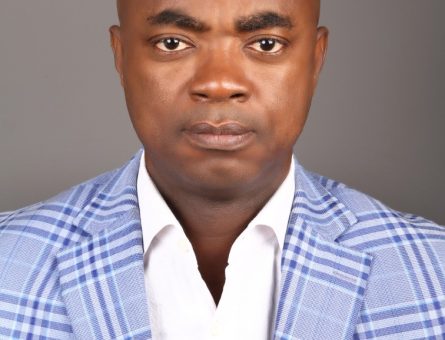 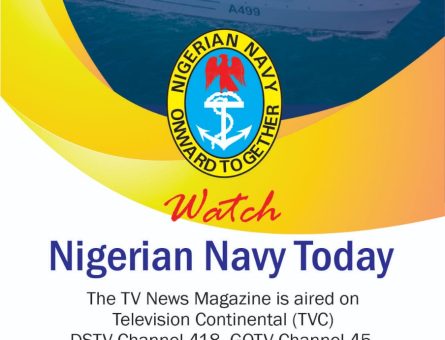 Do Not Joke With Security During Elections, IGP Tells Police Mobile Commanders

With less than one month to the Presidential and National Assembly Elections, the 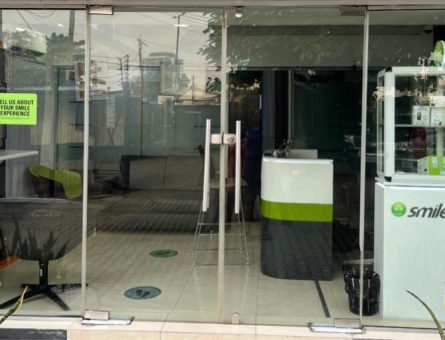 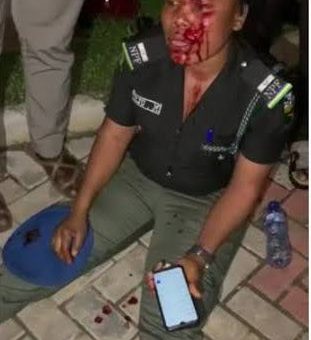 Authorities of the Nigeria Police Force have emphatically declared that Prof. Zainab Duke Abiola who allegedly 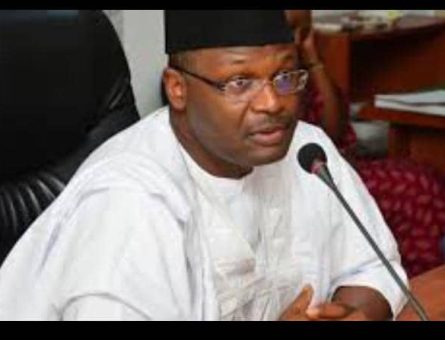 A pressure group known as the Association 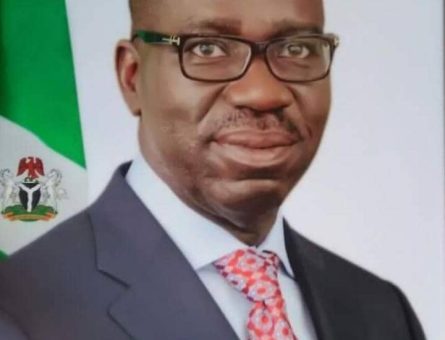 The recent arrest and detention by the Edo State Police Command of two community leaders in Uromi along with six suspects in connection with the January 7, 2023 kidnap of passengers at the Igueben Train Station have been condemned by Esan Youths as they alleged that the arrest has political undertone capable of diverting public attention from the actual kidnappers of the passengers.

It was gathered that while Ibadin defected from PDP about seven months ago to Labour Party, Ighedujiewu is a member of All Progressives Congress (APC). This, we learnt has not gone down well with Governor Godwin Obaseki who expected them not to be partisan given their positions as traditional rulers.

Our investigation has however revealed that both chiefs were being accused of having received a cow gift from the purported kidnappers of the train passengers. Based on the allegation, the two were charged to a Benin High Court along with six others on two-count charges of conspiracy and kidnapping.

Even though the Igueben Train Kidnap incident occurred on 7th January, 2023 the police prosecutors in the charge sheet backdated the incident to January, 2022 thereby creating deep suspicion on what the Edo State Government and Police are up to. If it is a mistake, it obviously exposes the gross incompetence of the police legal officer who signed the charge sheet with same error in three places as shown in the two two paragraphs of the charge sheet.

AtlanticNewsonline’s effort to get details about the controversial cow gift when one of the two men who presented
the cow to the Ebho-Ibadin community as New Year gift spoke to our Editor-in-Chief on Saturday morning paid off.

One of the cow donors, Hon. Anthony Saturday Iyoha; a former Vice Chairman of Esan North East said the cow was jointly given by him and his business associate Chief Clifford Inegbedion in fulfilment of their promise to the community.

According to him, his civil engineering company alongside Inegbedion’s have been engaged as sand excavators in the community. The land where the excavation was taking place is situated within the boundary of Ebho-Ibadin, Igueben and Udo with access route passing through Ebho-Ibadin. He explained that towards the end of 2022, elders of the community had summoned them to a meeting where the community presented a proposal for rent increase in the excavation business.

Both excavators had engaged in hours of discussion with the community during which they were able to discourage the community from asking for rent increase as they were also having difficulty in the business. The community reportedIy conceded to the excavators’ position but with a subtle request for Christmas and New Year gift.

When contacted on phone, Chief Inegbedion corroborated what Iyoha said, adding that the cow gift was a promise made to the community.

Esan Youths President, Comrade Odia challenged Governor Obaseki to personally confirm from Iyoha and Inegbedion if they were the cow donors or not rather than contrive a story to rope in, their leaders who did not know about the kidnap.

Describing Obaseki as an undemocratic leader, Odia recalled how he was personally detained for 73 days in 2022 simply because he led a protest against the Governor at Irrua.

According to the activist, democracy demands that everyone is entitled to fair hearing or expression of opinion at all times but regrettably the Governor has chosen to clamp down on members of the civil society and others who hold opposing views. 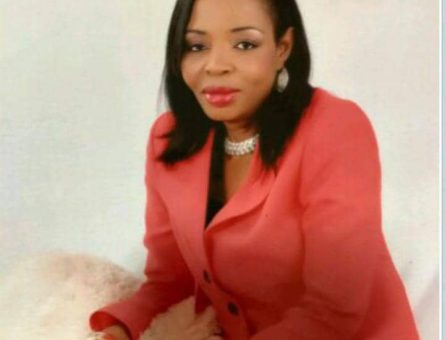 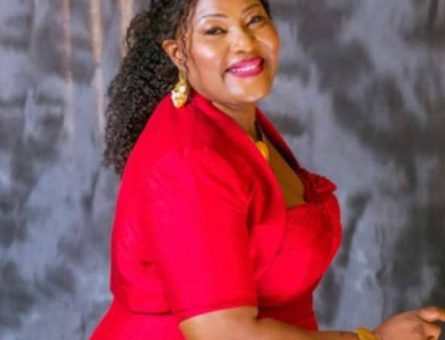 The National Legal Adviser of Labour Party, Mr. Akingbade Oyelekan, said there is no

Free to Your Inbox